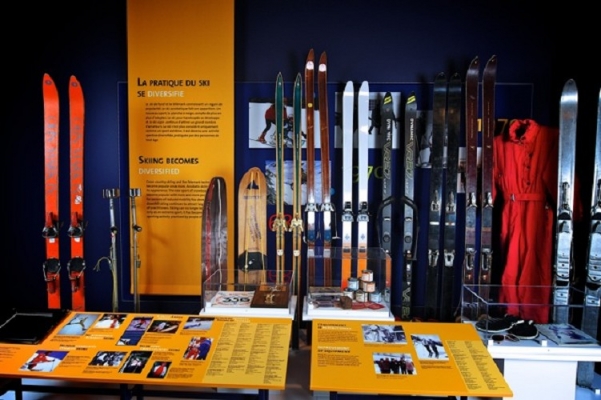 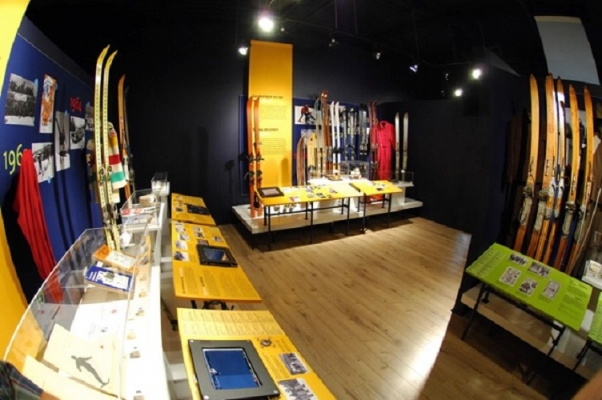 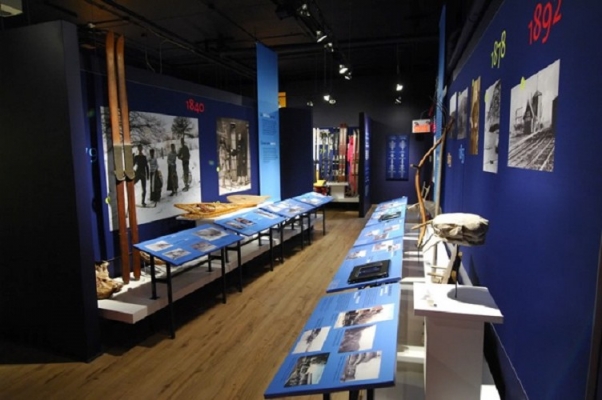 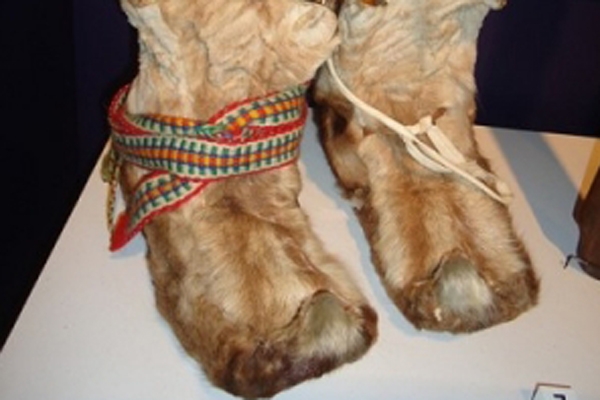 In 2007, the city of Saint-Sauveur gave the ski museum its first permanent building, after 25 years of existence. In July 2008, the first temporary exhibition of the museum was held; "Learning to ski" was seen by over 3000 visitors. The museum’s first permanent exposition opened in May 2012, after two years of hard work by a team of professionals. The history if skiing in the Laurentians: living in winter, from winter and with winter. The Laurentians Ski Museum not only allows visitors to travel back in time, but also educates them about how this great sport has shaped the entire region.

The Laurentians Ski Museum received the 2011 Interpretation Merit Award – Community category from the Quebec Association for the Interpretation of the National Heritage. The museum was also a finalist – Community Programs category- of the Governor General's History Awards, obtaining a Special Commendation in 2012.