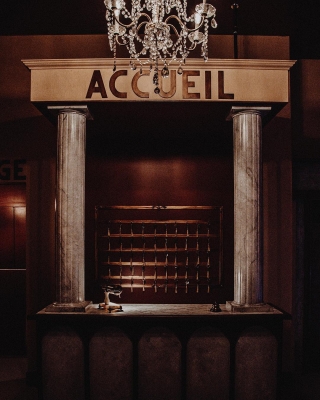 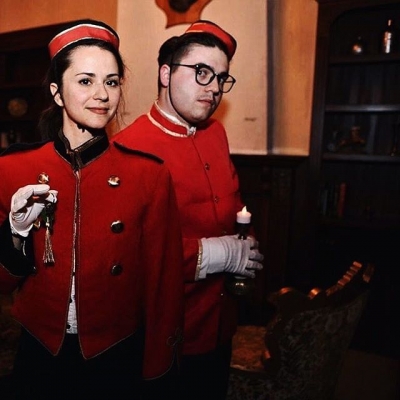 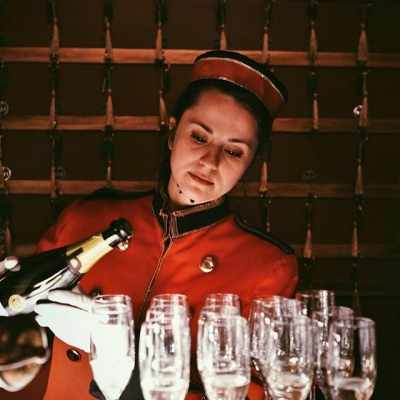 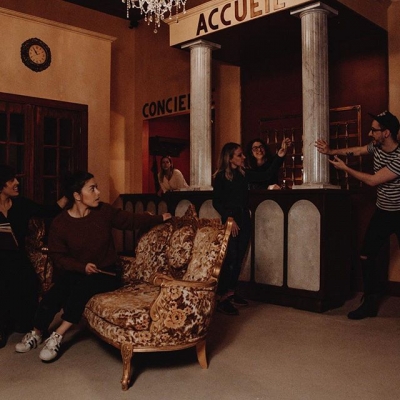 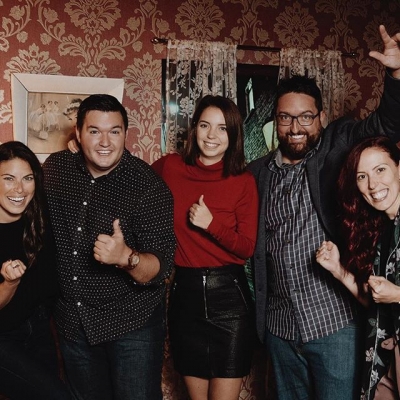 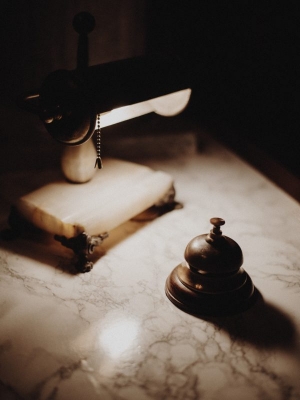 Immersia offers you in Boisbriand immersive experiences like nowhere else. Be the main actors of a scenario in which you will be captivated and your goal will be to escape before it's too late. You will have to work as a team to find clues, solve puzzles and complete the challenges ahead. Here are the scenarios available:

It's a completely renovated Grand Immersia Hotel that's celebrating tonight its official reopening. The creme of la creme of Québec's people are expected in the iconic lobby, but the event could be a catastrophe... Will it be your fault?

CIRCUS OF THE LOST SOULS

Abandoned for decades, the iconic Filioni circus now seems under the influence of a mysterious mentalist. Formerly known for their masterful performances, the artists of this circus all died one after the other during the final performance. Will you be able to change their destinies?

The Salutem Medicina Institure offers all enthusiasts of human sciences the opportunity to participate in clinical trials for a drug liable to change the world. So far, no one seems to question too much the exact nature of these tests as well as the potential effects of the drug. Is the reward just too tempting?