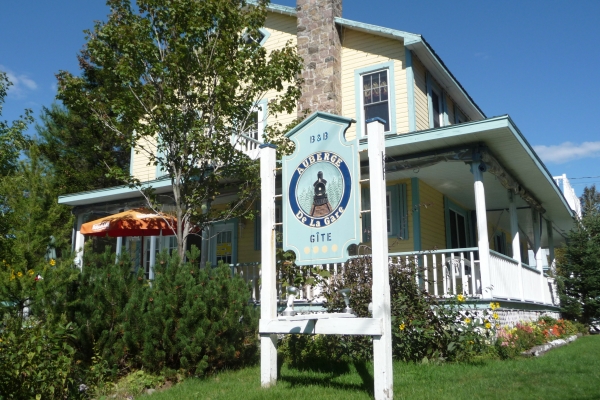 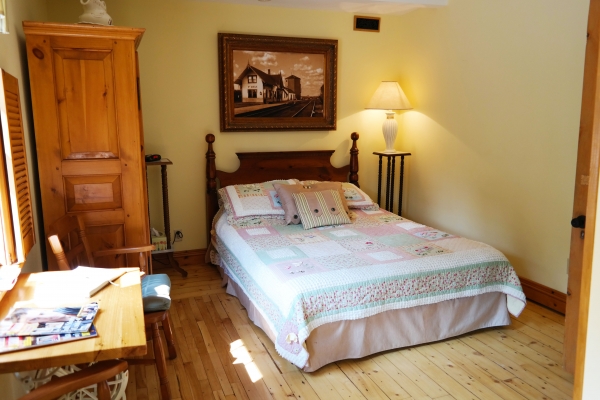 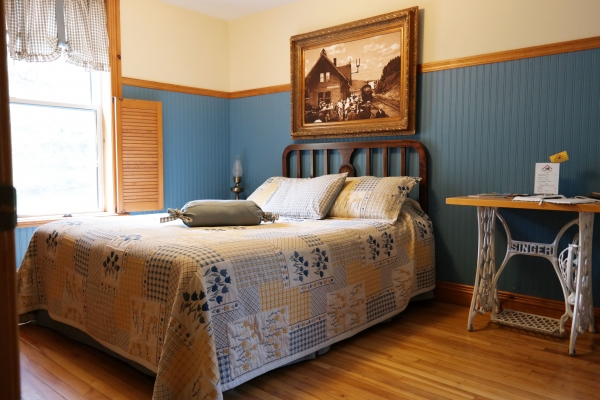 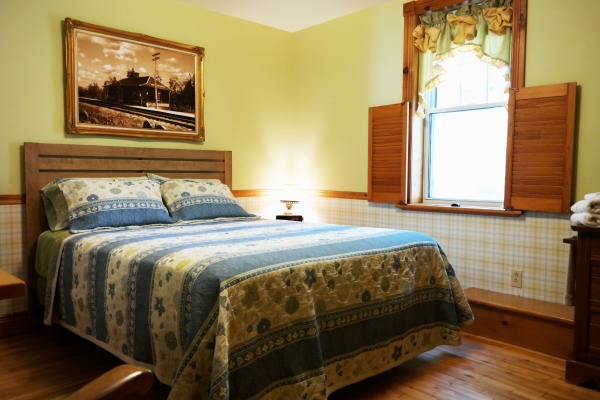 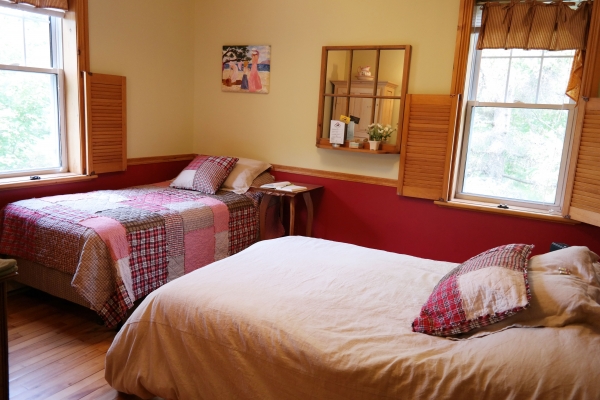 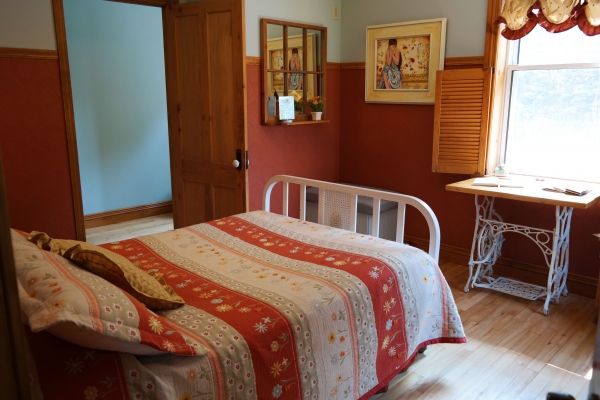 Located in the magnificent region of Sainte-Adèle in the Laurentians, the Auberge de la Gare is a heritage property built in 1891 beside the railway tracks of the P'tit Train du Nord.  In the early years, the hotel served the station at Sainte-Marguerite – Station. These days, it serves as a halt for tourists doing some bike touring or skiers using the trail along "Le P’tit Train du Nord" linear park, as they enjoy their favorite sporting activity in either winter or summer.

The Auberge de la Gare is waiting to welcome you!

In 1996, the former railway line was transformed into a magnificent linear park going from Bois-des-Filion up to Mont-Laurier. The trail is now some 230 kilometers long and runs besides lakes and rivers, passing through towns and villages including Saint-Jérôme, Prévost, Piedmont, Sainte-Adèle, Val-Morin, Val-David, Sainte-Agathe-des-Monts, Mont-Blanc (Saint-Faustin-Lac-Carré), Mont-Tremblant, La Conception, Labelle and Nominingue.

In 2011, the Auberge de la Gare was renovated and decorated in the style of yesteryear.

The Auberge de la Gare in Sainte-Adèle (Laurentians) was awarded 4 Suns by the Corporation de l’Industrie Touristique du Québec (CITQ). This accreditation recognizes the quality of our environment and of the service we provide to our guests.

Come and enjoy an unforgettable stay in the heart of nature, with all the comforts of today’s world, and the charm of days of old.